Katie Cassidy, the star of US show Arrow, is the latest A-lister confirmed by organisers of Dubai’s Middle East Film & Comic Con (MEFCC) to be appearing at the much-anticipated event on 11-13 April.

Katie is the daughter of music artist David Cassidy and has made her own mark with a string of roles in such popular TV hits as Melrose Place and Gossip Girl, before achieving worldwide fame as Laurel Lance “Black Canary” in DC’s acclaimed superhero show, Arrow.

Arrow has a cult following and is part of the CW Universe of DC Superheroes. The CW Universe includes The Flash and Supergirl and is widely credited for its successful story cross-overs.

The 32-year-old California-born actor was born and raised in Los Angeles, and started her career in Hollywood horror films such as When A Stranger Calls and Black Christmas. Cassidy also appeared alongside Liam Neeson in smash hit thriller movie, Taken.

Visitors will be able to meet with Katie across all three days of the show, as well as get up close and personal, by watching her live in the MEFCC Theatre, where she’ll be taking part in celebrity panels and Q&As. Watch out for weekly MEFCC announcements of show content until the event takes place on 11-13 April 2019.

Katie will be joining an already stellar line-up of celebrities, including Mike Colter from Marvel’s Luke Cage, as well as Ross Marquand from the Walking Dead and Tara Strong, one of the world’s most prolific voice actors.

A limited number of VIP tickets are now on sale – book early to guarantee access. 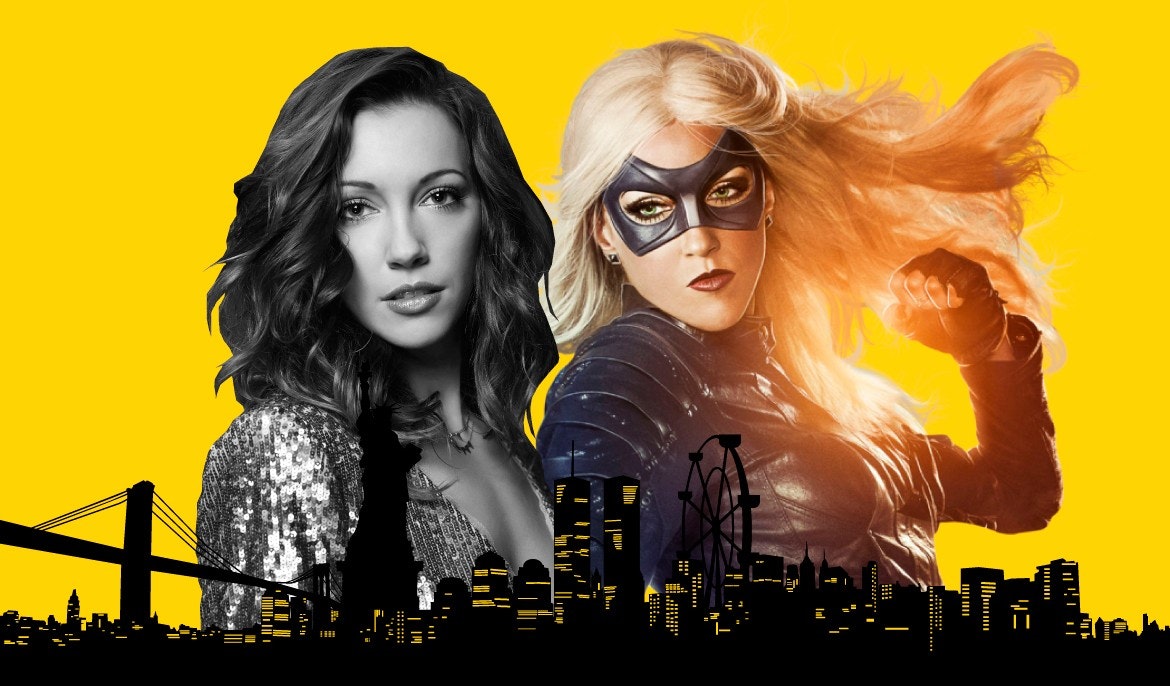