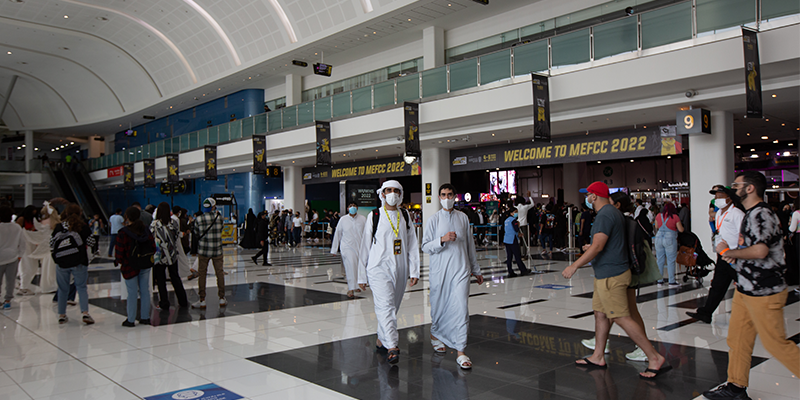 Geek your Heart Out!

Attending MEFCC is an exhilarating and unforgettable experience! Make the most of your weekend in Abu Dhabi - stay, play and cosplay your way through the city with a variety of attractions and things to do. It's time to get your GEEK on! We're looking forward to welcoming you again to the Ultimate Pop Culture Festival from 3 - 5 March 2023 at ADNEC Halls 8 & 9, Abu Dhabi!

The Middle East Film and Comic Con (MEFCC), the first and largest popular culture festival in the region is returning for its 11th edition on the 3 - 5 March, 2023, promising an even bigger spectacle than its highly successful 2022 event at ADNEC that attracted over 45,000 fans over 3 Days.

Targeting more than 70,000 visitors from across the Middle East and beyond in 2022, MEFCC is now one of the most talked about events in the region and is a showcase of both regional and international entertainment and popular culture including some of the world’s biggest brands in Film, TV, Sci-Fi, Animation, Manga, Comics, Collectibles and more.

Maintaining its objectives of building a platform for regional talent, encouraging entrepreneurship and connecting fans with creators and companies while bridging the gap between cultures and promoting the region to the wider world, the event and its supporting projects has become a landmark in the regional events calendar. 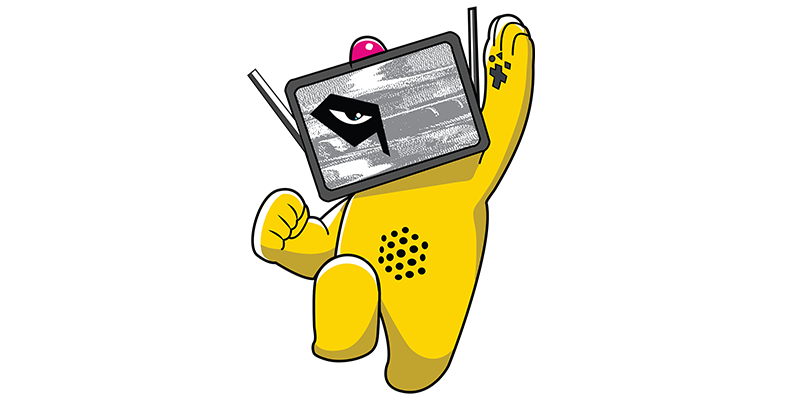 The Story of Bun

On a steamy morning amidst the heavy burden of the desert’s heat came the strong reality check that ‘Bun’ didn’t plan for. It felt like the pricking rays of the sun were about to destroy his entire system and thus something was about to happen. The mix of the heat intolerance fused with his desire to progress kicked in. He could feel his yellow complexion tingle within and that the time was at hand. In the middle of the desert, and out of nowhere the clouds narrowed down to a halt, surrounding him and a beam shot out of every single direction. From that second on, Bun Bot 5.0 was born!

Our Bun Bot 5.0 had the ability to fly out of the desert and he flew like a shooting star landing with a super hero pose for the ages in the Za’abeel area and monitored the crowd closely. He comes in peace and has assimilated all aspects of this world’s pop culture and wants to you to join him from 6th to 8th April at Dubai World Trade Centre for the most amazing time of your life!