Attention all cosplay fans! The queen of cosplay herself, Alodia Gosiengfiao, will be wowing her army of international fans at this year’s Middle East Film & Comic Con.

As well as being a globally renowned icon for the cosplay community, Alodia is a model, TV presenter, singer, and actress and was declared by UNO Magazine as one of the Most Influential Women in the Philippines.

The 30-year-old has a repertoire of more than 40 characters from a series of anime, movie and video game titles. She started her rise to cosplay stardom  through connecting with other anime and gaming enthusiasts in a specialist internet fan forum called Animé Club.

Encouraged by her online fans and friends from the forum, she started cosplaying in 2003 at the age of 15, joining various competitions in the capital, Manila and has since gone on to be voted one of the top ten most popular cosplayers in the world.

As a multi-award-winner, Alodia regularly appears at conventions or to judge cosplay competitions and will be present again at MEFCC this year. Fans will be able to see and admire her range of looks during all three days of the show and meet the star in person. Watch out for weekly MEFCC announcements of show content until the event takes place on 11-13 April 2019.

A limited number of VIP tickets are now on sale – book early to guarantee access: www.mefcc.com. 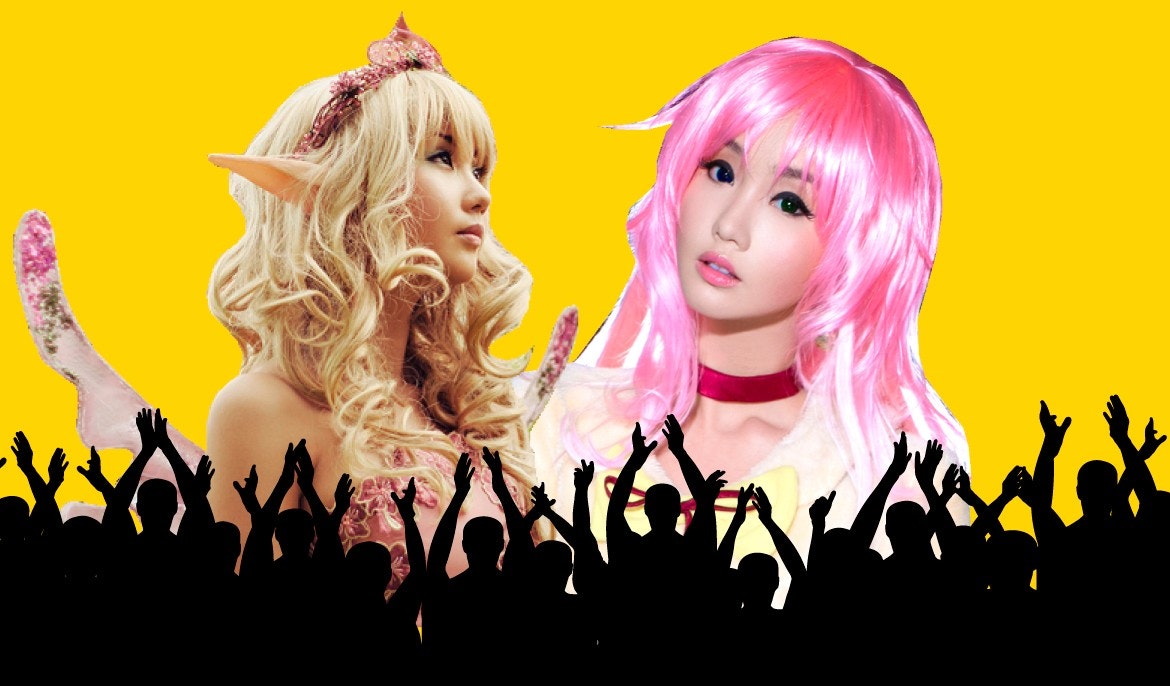