The MEFCC Team attended the Dragon Ball Super: Broly the movie premiere, and it was a blast! A big thanks to Front Row Filmed Entertainment for organising the premiere and Reel Cinemas for hosting it. Check out the review below to know the team's thought on the movie. 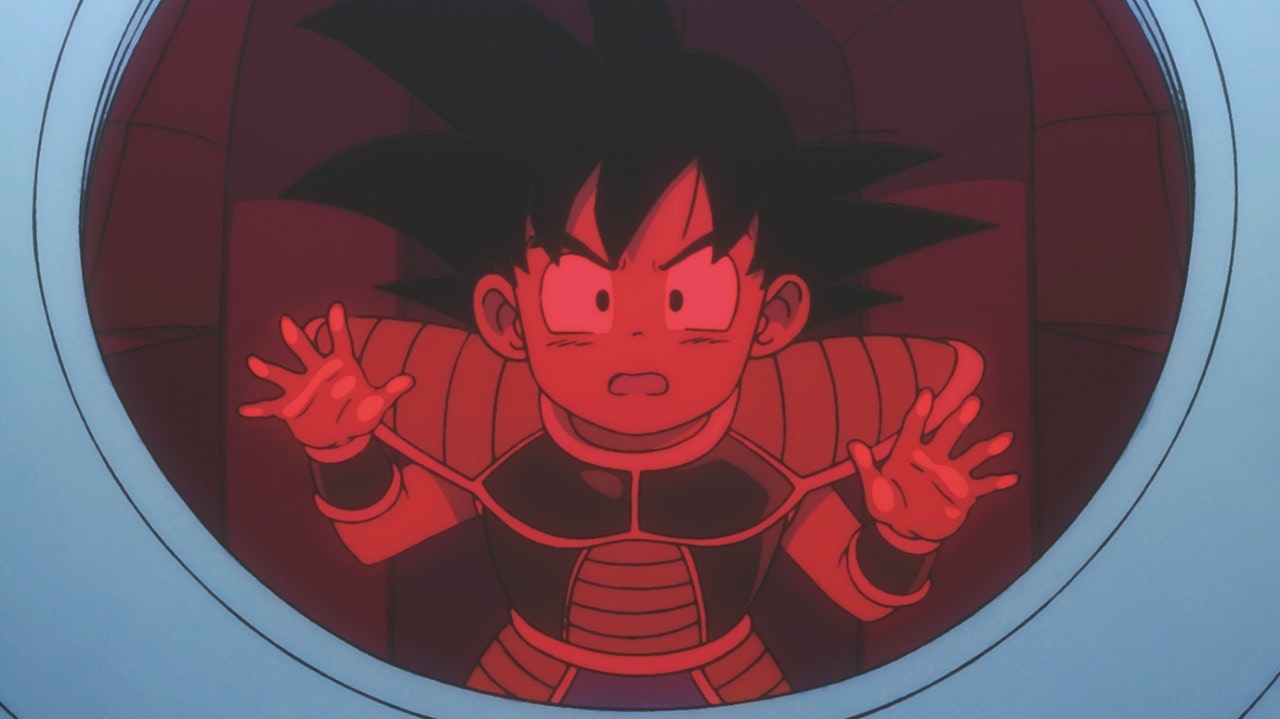 The movie starts with an origin story of Planet Vegeta, where King Vegeta discovers that there is a Saiyan baby in the Nursing pods whose power level exceeds that of his own son. From here the conflict arises as the Saiyan baby, Broly, is sentenced to exile, while Frieza's army closes in on Planet Vegeta to exterminate the Saiyan race. With Vegeta already off on a distant planet, and the Saiyan child Kakarot (Goku), sent to Planet Earth for refuge, Frieza destroys Planet Vegeta, leaving the 3 Saiyan Children and Broly's father, Paragus, as the last Saiyan survivors. 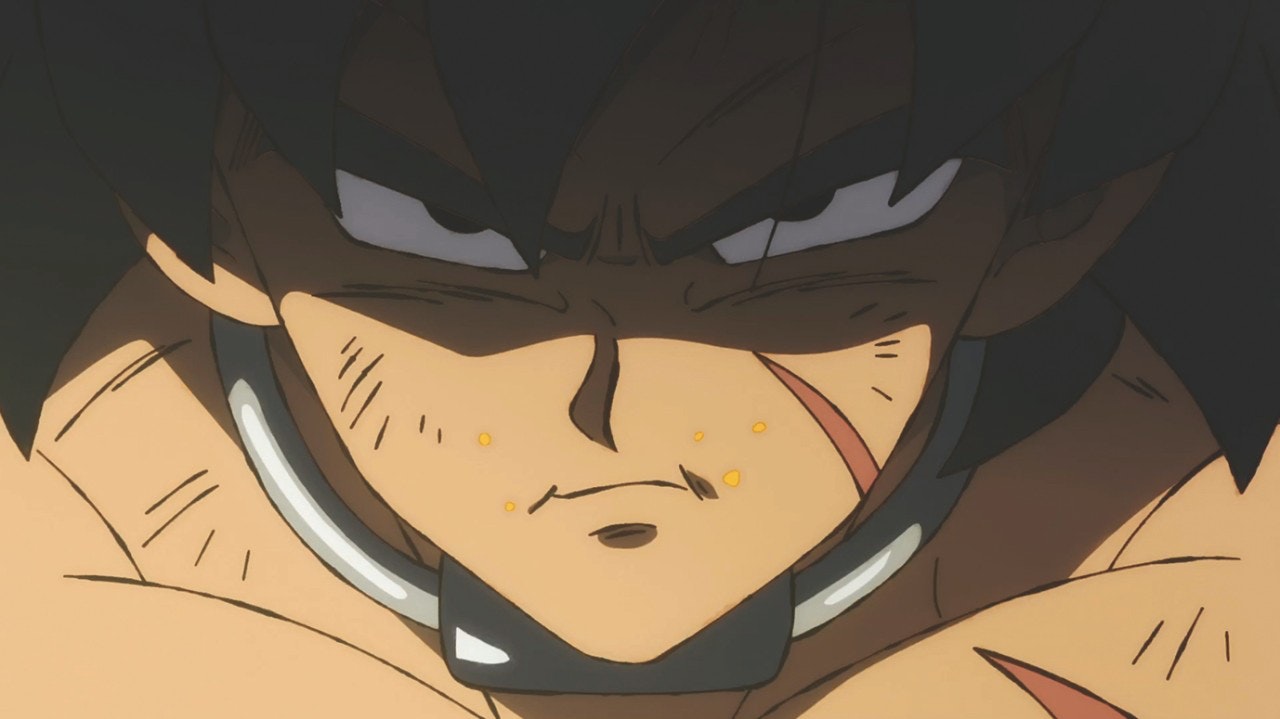 From here the story takes you straight to the present day as Goku and Vegeta are training on Earty, while two of Frieza's henchmen manage to discover the planet on which Broly and Paragus were abandoned. The story of the movie itself takes it twists and turns as Broly is recruited into the Frieza Force and asked to take on Goku and Vegeta on Earth. 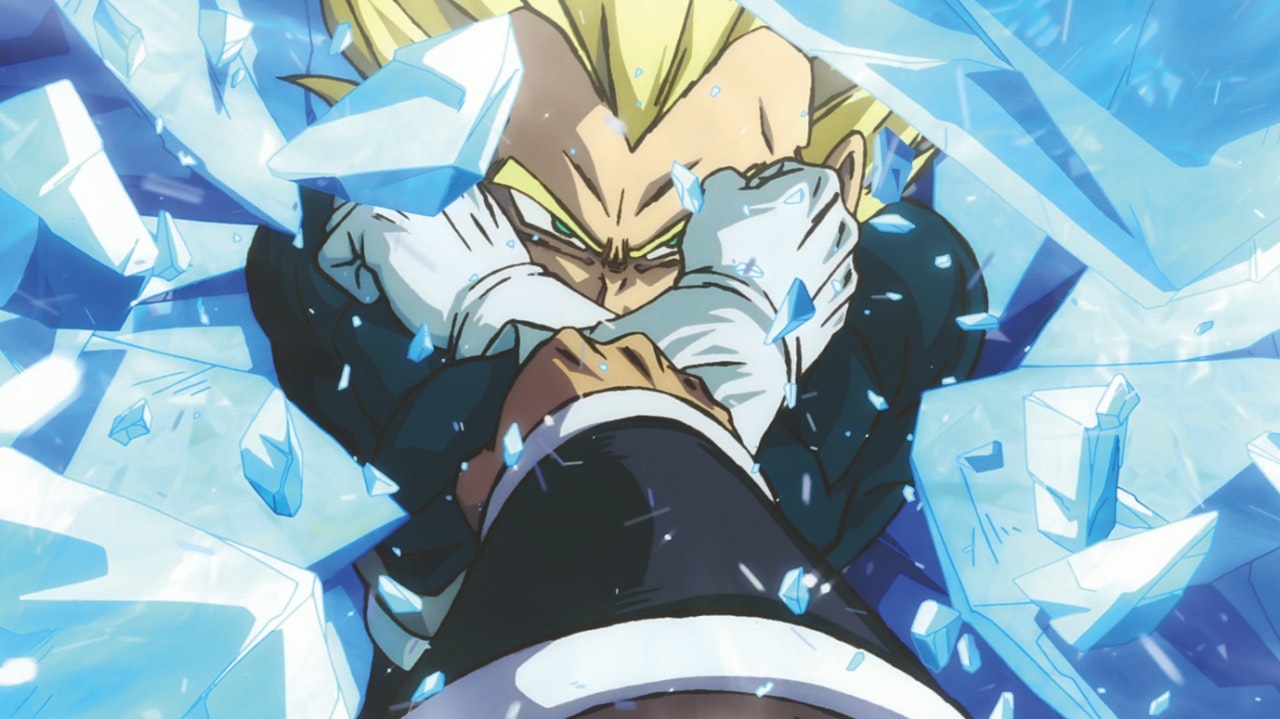 As the fight progresses between all 3 Saiyans, the animation shifts from the old classic Dragon Ball from the 80s, to the Dragon Ball Z animations from the 90s, into a more detailed expression from Dragon Ball Super, and finally into a complete CGI sequence that is reminiscent of the quantum realm from Doctor Strange and Antman and the Wasp from the Marvel Cinematic Universe. It was great to see how explosive the colours and effects of the ki blasts and other moves from the DB universe, as well as the choreography of the fights, making it an unmissable motion picture for both fans and non fans.

Until now, we can still hear the soundtrack from all the fights in the movie. The chants throughout the fights are reminiscent of the chants from classic Japanese movies, Sumo fights and kabuki plays, representing a full on Far Eastern experience as you watch the fight. 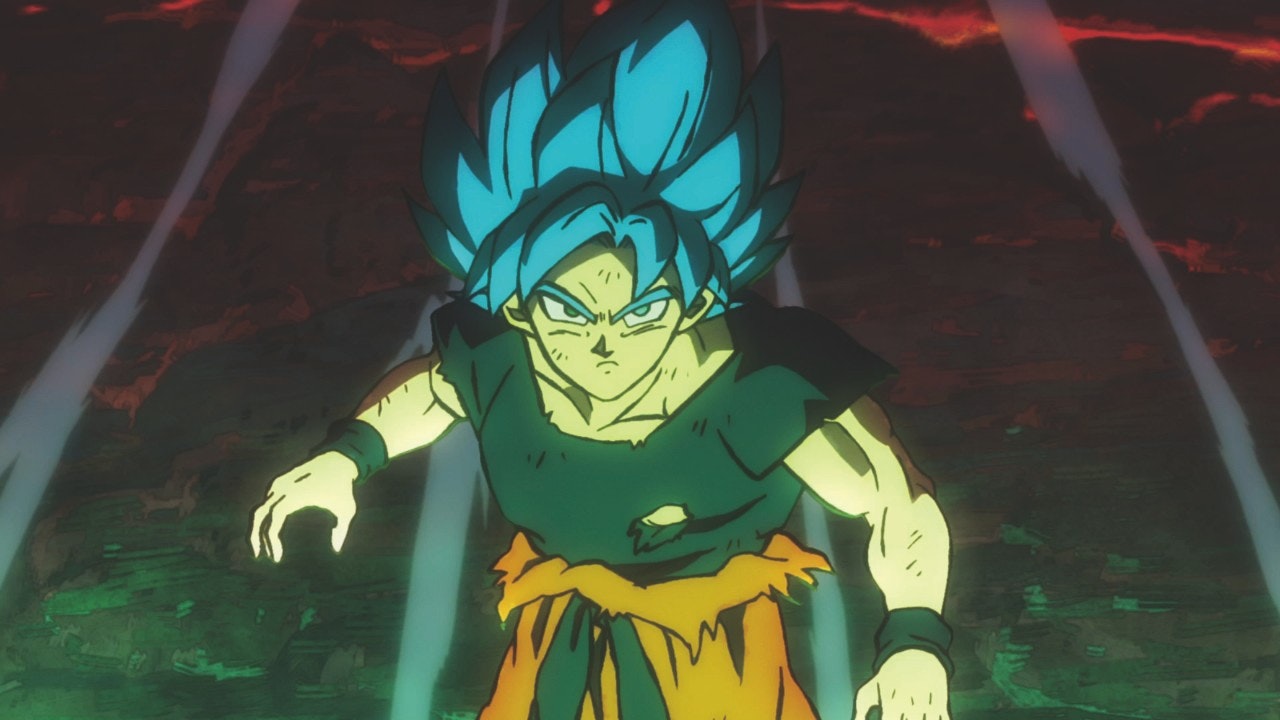 The characters have always been a significant part of the Dragon Ball lore, but one thing that completely stood out, and made a huge change for the better, was the change made to Broly's story and character. In the older movies, Broly was traumatized by Goku's constant crying when theyr're babies, which in turn drove him crazy when they met as adults, making his motive much weaker as a character. In this movie, Broly is raised by Paragus to hate Vegeta and his father, making vengeance his ultimate goal in learning to fight. However, being a gentle child who was raised on survival, Broly's always conflicted when it comes to fighting, unless, if his father, or friends, are in danger. The struggle he goes through in the movie are much more refreshing to a character that has always lacked an understanding of his power, and instead relied on power bursts and rage to overcome his opponents. 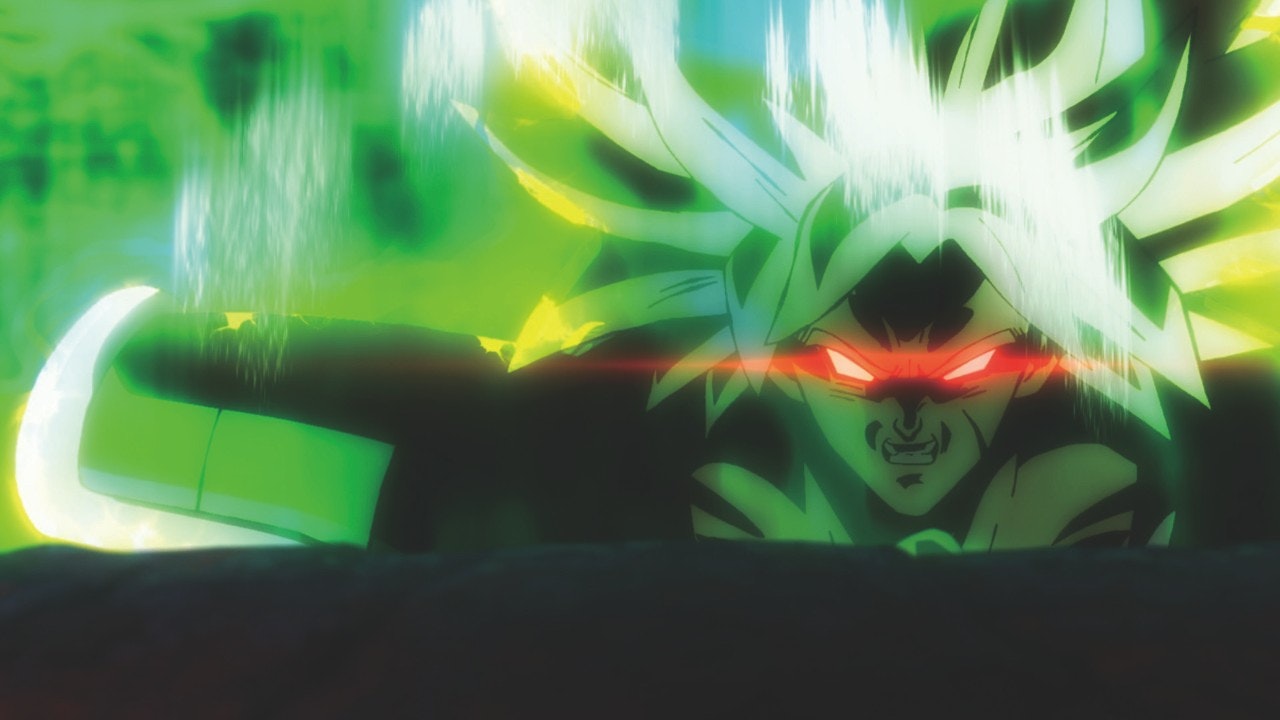 Overall, Dragon Ball Super: Broly the Movie is a must watch for Dragon Ball Fans, Anime fanatics, and lovers of animation too.

Save the date, January 24th 2019, the movie will be released across the Middle East. Special thanks to Front Row Filmed Entertainment for bringing Dragon Ball Super: Broly to the Middle East, you can follow them on Facebook and Instagram for the latest releases of Indie movies.