Guitar Hero III is another great reason to slip into some tight leather pants and rock out with your friends. 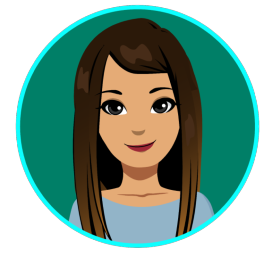 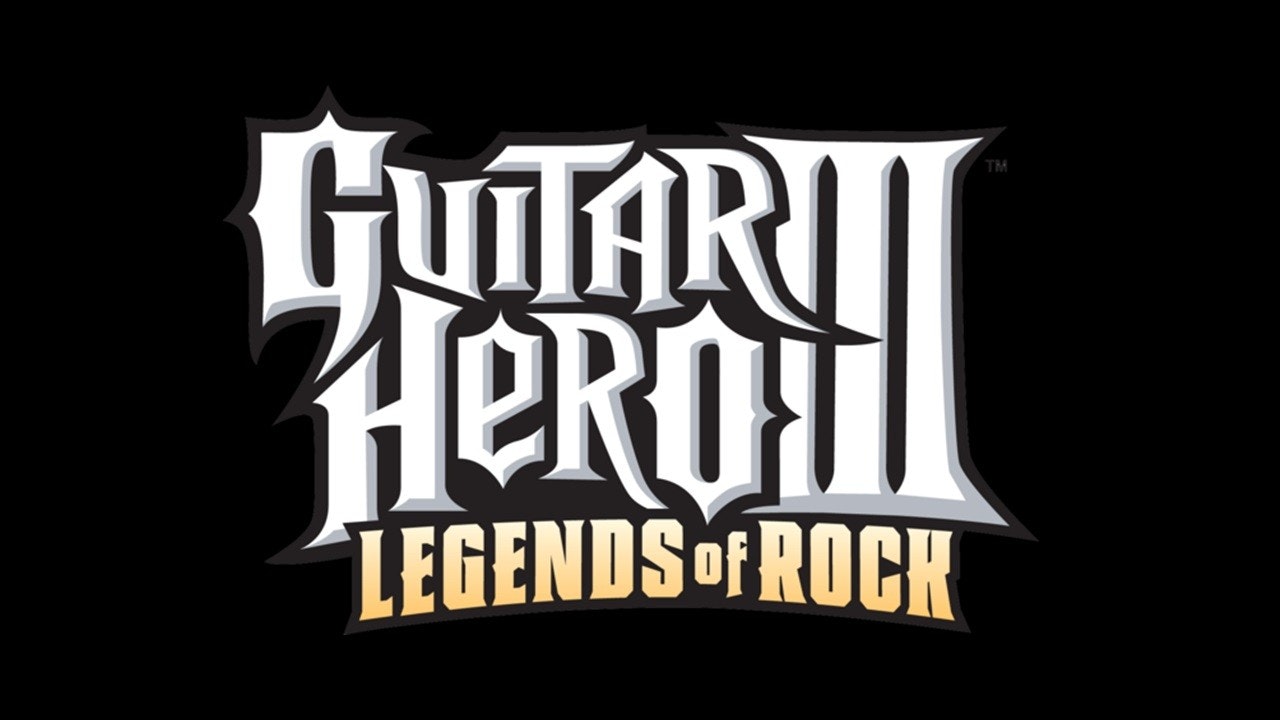 Guitar Hero III: Legends of Rock is the third game in the Guitar Hero series which falls in the genre of a music rhythm game. The game was published by Activision and RedOctane and developed by Neversoft, making this the first time these companies have collaborated. The game was released in October 2007, worldwide. The game was dubbed the best-selling game of the Guitar Hero franchise because of its distribution over different platforms. However, the game is often said to be the most difficult out of the franchise.

Guitar Hero III: Legends of Rock is a multi-platform game; ranging from arcades to home consoles to personal computers. The game was released on the Playstation 2, Xbox 360, Playstation 3 and Nintendo Wii. Aspyr released the Microsoft Windows version and the OS Xversion. The main reason That Guitar Hero III: Legends of Rock was released on the latest generation of consoles was because of the introduction of the multiplayer online feature.

The console versions are very similar to each other except for the Playstation 2 version which is set back in comparison because it does not have an online feature. The PC version, upon release was immediately called inadequate compared to the console versions because not only was getting
a guitar controller for the PC a major problem, but the game itself lagged and would glitch every now and then

The programming language used for Guitar Hero III: Legends of Rock is Javascript. The source code was released to the general public because of expansion packs that were going to be able a few month after the release of the game. However with the release of the PC version, players started modding the game by themselves and creating charts that could be used in game as long as the mp3 was available. Modding was not only limited to songs. Players created custom guitars and clothings and even custom characters. 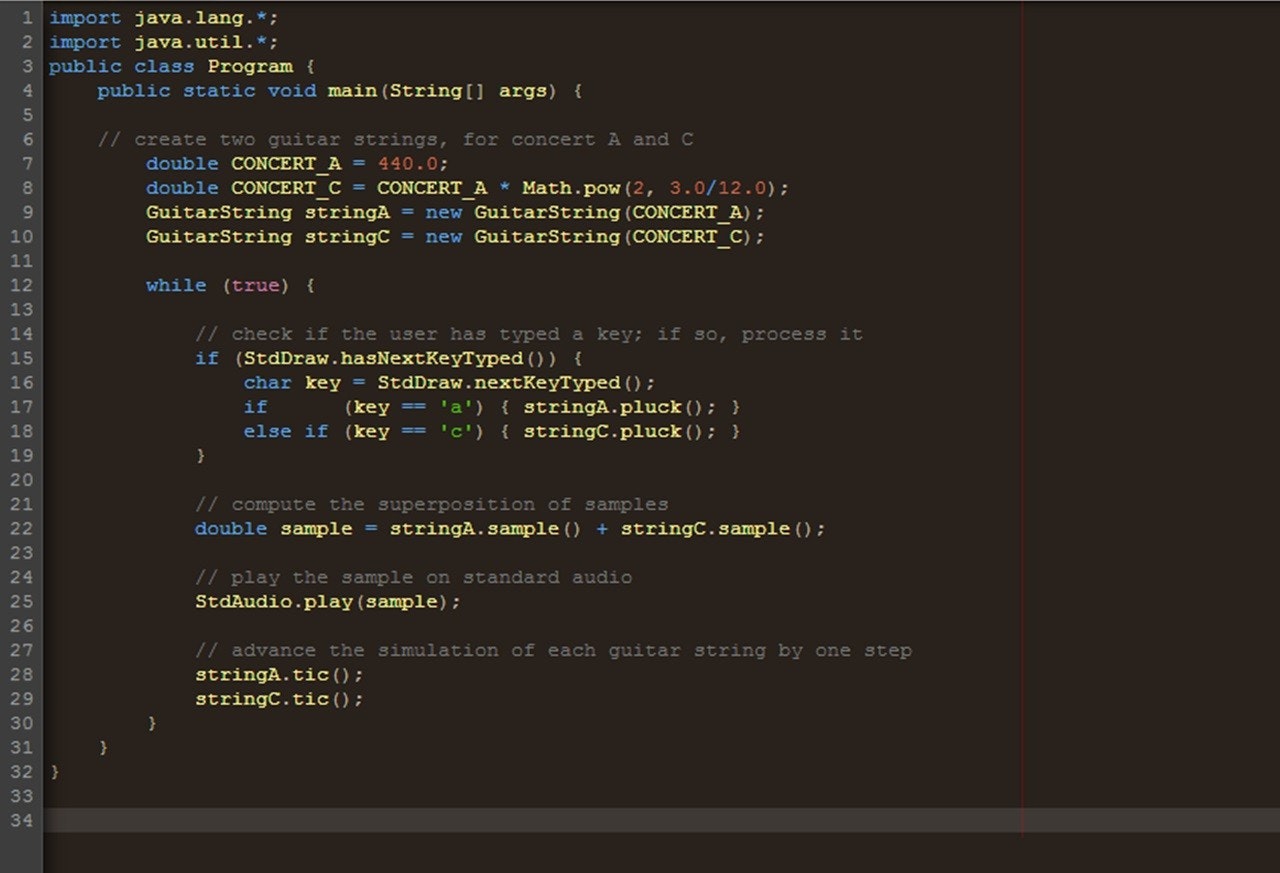 Guitar Hero III: Legends of Rock does not change much in terms of gameplay in comparison to its predecessors and it retains the basic idea of scrolling notes in sync with the screen. The player, in story mode, will play the lead guitar, while in practice the player has the option to choose whether they can play rhythm or bass as well. The environment that the game is based in differs from level to level. In order to unlock each arena, the player has to go through career mode. By beating 3 songs and 1 encore on each level, the player proceeds to the next. Eventually, the player has a boss battle against Tom Morello from Rise Against the Machine, Slash from Guns n’ Roses etc. the player can also change the characters that they can play in the band with providing them with merchandise, like clothing and new guitars, by buying it from the shop.

Furthermore, the player can also purchase new songs from the shop which includes the hardest Guitar Hero song to date called “Through Fire and Flames”.

The note tracks, on-stage motions of the band, and stage lighting and effect synchronization were created by the same team of developers who were all musicians and had previous experience in note tracking either from other music video games or from MIDI tracking. (Gamespot). The note track was made by placing notes in sync with the song and for notes that were hard to track using the game’s engine; they used a sequence of notes that would sound similar to the song but not possible in real life. The stage and lighting effects were mimicked from some Youtube videos and live concert performances. A team of separate designers worked on the stage outlook. While they maintained the basic idea of a concert like setting, props and locations were inspired by real concerts and make into a 2D rendition. This is why most of the prop soutside the stage are 2D, because the stage is the main focus, therefore by making everything else less developed it would make the stage prominent.

Character models were similar to the previous games, maintaining a cartoon effect but this time were given more definition in terms of texture and materials in order to test out the new 5th generation console’s graphics engine. Each character was given their own personal appearance and no model was reused. Characters were designed in mind to have 2 outfits, one reserve and one active and each character has their signature moves and style and their very own guitar. Slash, Tom Morello and Bret Michaels were made real in the game by motion capture allowing the creators to capture their style and movement while performing.

The interface for Guitar Hero III: Legends of Rock is very similar to the guitar hero games before it. The guitar is plugged into the console as an external communication device that makes it easier to play the game as opposed to playing it with a controller or keyboard. The colored buttons on the neck of the guitar are called frets. Each button represents a chord. The strummer is in the middle of the guitar and a timed combination of the two is what the player has to do. The green, red and yellow fret is considered an easy level. With the addition of the blue fret, the player advances to the medium level and similarly with the addition of the orange fret, the player advance to the hard level. The green fret is also used as a selection button, while the red fret is used to go back. If the guitar is tilted sideways with full star power, the star power is activated.

Regardless of its resemblance to a real guitar, the two are very different in terms of creating music. 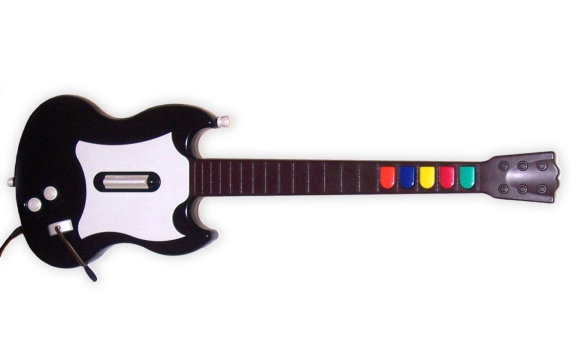 While Kingdom Hearts: Birth by Sleep does not offer much diversity and different outcomes in terms of story, it does offer the player a chance to choose which character’s scenario they wish to play first. Terra, Aqua and Ventus all have different storylines based on the same universe and therefore have different end results and different takes on what is moral and immoral. There is no chronological order to play but it is preferred to be played in the order of Terra > Ventus > Aqua, because the former’s story ends earlier in timeline than the latter’s.

Also, as stated before, a player can choose which form of attack mode each character will use; whether they are more profound in attack, defense or magic. By default, Terra specializes in attack, Aqua in magic while Ventus uses both. This could also be a determining factor for the player to choose which character to play as first. Furthermore, the player can also decide which worlds to visit first. For example, both the Dwarf Woodlands from Snow White and the Seven Dwarfs and Enchanted Dominion from The Sleeping Beauty are available to visit when the player starts the game. The story is then adjusted to the choice of the player depending on which world is visited first.

Announcement of the release Guitar Hero III: Legends of Rock came in mid-2006 along with spoilers of which artists and what songs were on the game. Tracks were released on a monthly basis stating which tier they would fall in. Various celebrities took part in filming commercials to promote the game through digital media; for example, Heidi Klum and the members of Metallica (whose songs were showcased in the game).

Furthermore, the arcade version was released before the console version, providing public exposure to game, allowing people who enjoyed the arcade version to purchase a home console version. The game was referenced in a South Park episode, 7 days after the release of the game where the main characters of the show pretended to be rockstars by playing Guitar Hero III: Legends of Rock.

Gamespot criticized the game for its “heavy in-game advertising” (Gamespot) but nevertheless gave the game a 7.5/10. Gamespy stated that the PS2 version was not worth the hassle because of a lack of online play and criticized the PC version for lagging and slowing down even on high end systems.

Guitar Hero was a trend in arcades in 2009, when I joined university so that was when I was exposed to the game, however, I managed to get a PC version of the game without the guitar, so it felt more like I was play Piano Hero as opposed to Guitar Hero.

The advantages of this game are that when I started playing it, my hand eye co-ordination was very off, but over time it helps develop faster reflexes and as you progress you eventually learn how to play every song without even looking at the keyboard or the guitar to see what frets you were pressing.

The disadvantages, as stated before, are that the PC version lags a lot in comparison to the console version and I experienced that first hand. Furthermore, the PC version was marketed to be play with the keyboard as well but strumming is not fast enough on the keyboard and it is near impossible to play on expert due to this problem.

MORE FROM THE GAME BLOG

A limited run of earlybird tickets will be on sale soon! Register your interest now and be the first to be notified when tickets go on sale and when details are confirmed!