THE MCU: PHASE 4 AND BEYOND: THOR AND THE GUARDIANS

Do you ever spend your days on your laptop, looking for clues, easter eggs or hints in the MCU movies of what’s planned for the future releases? How many of us jump onto Reddit, Screenrant, Hobby Nation or any other forum to discuss the movies, characters, plots and the differences from the comics once we see an MCU movie in the theatres? And even way after if a leak or rumor spreads about an announcement? Count me in… back in the day, we used to get just one movie every year or two, and now we’re super spoiled with 3-4 movies a year! But if anything, with the MCU expanding with Series on Disney+, we’re genuinely entering a much bigger Marvel universe than anyone would’ve anticipated. 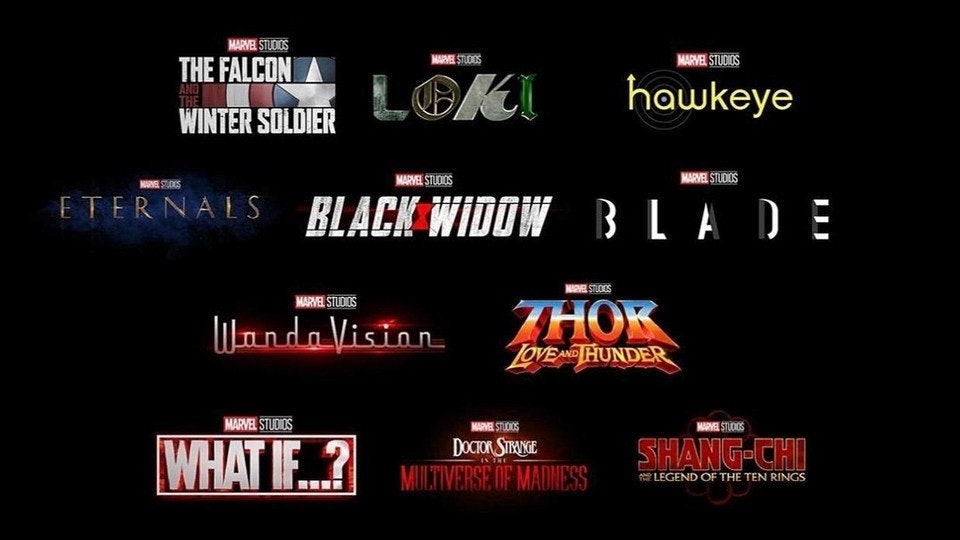 In the last blog

We talked about what’s to come on Spider-Man’s side, given Sony and Disney’s renewed agreement. This post, we’ll focus a bit more on what happens with what might be happening in outer space… with Thor and the Guardians of the Galaxy! 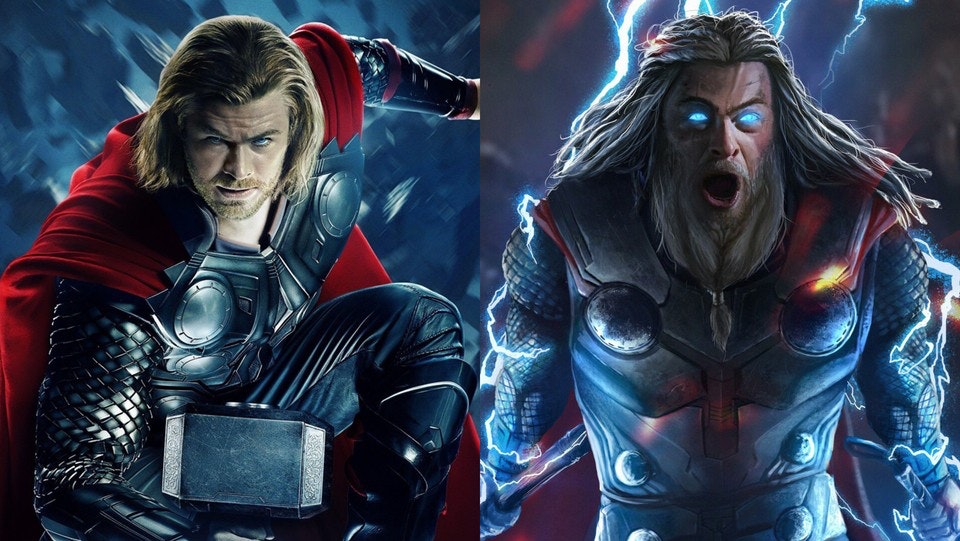 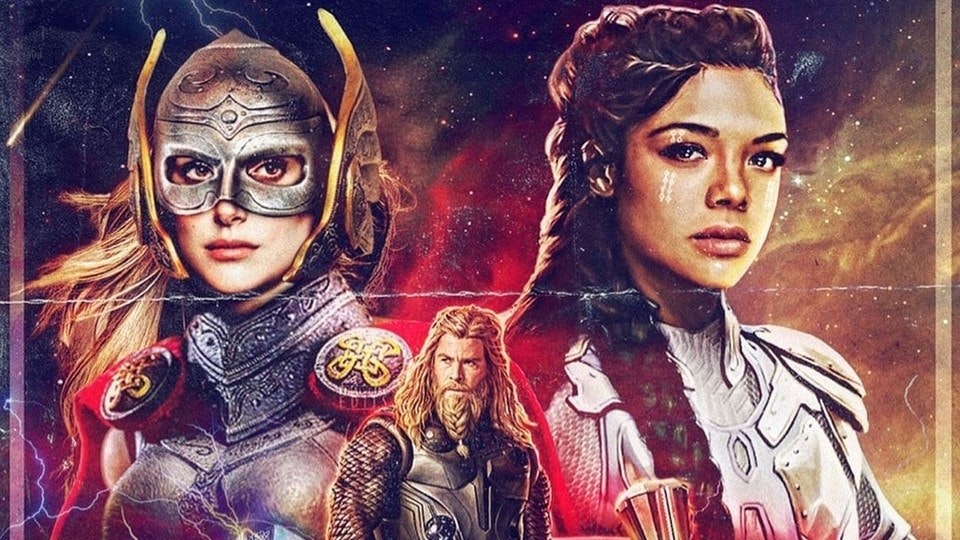 Thor: The God of Thunder’s Journey

Can you believe it? By 2021, it will be 10 years since Chris Hemsworth debuted on the big screen as Thor. We’re talking a decade and 8 movies where the Asgardian King (well, not anymore) started his journey of becoming the worthy wielder of Mjolnir, keeping his brother, Loki, in check, joining the Avengers, saving his home from Hela, fighting (and eventually killing) Thanos, sink into deep depression for losing his people and half the universe to Thanos’s snap, redeeming himself following Endgame’s final battle, and losing both his friends, Iron Man and Captain America. You thought the last two had it bad? We’re talking about a God who’s shown natural strength far beyond any of the other characters in the MCU, yet, deep down he was as human as the average inhabitant of Planet Earth, going through the same cycles of pain and endurance of losing his loved ones, his home and the universe at most. 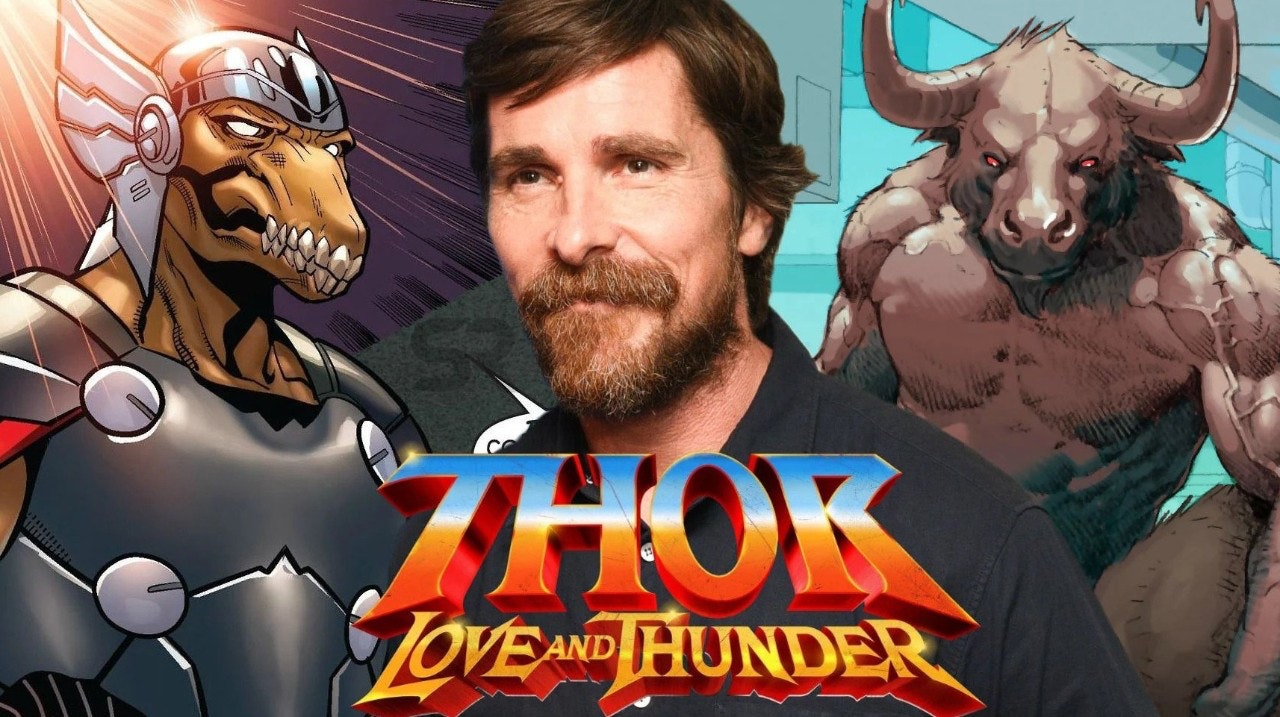 At the end of Endgame, we see Thor handing over the reign of Asgard to Valkyrie (so to speak), as he sets on another journey to rediscover himself. With Marvel announcing Thor: Love and Thunder to be released in February 2022, we’re eager to see where the story will pick up from, being the only superhero with a fourth movie in the MCU. Natalie Portman has already been confirmed to reprise her role as Jane Foster… and female Thor from the comics! Taika Waititi will return to direct the 4th movie, following his successful take on Thor: Ragnarok, however, fans have been debating on whether Waititi will go a bit dark in this entry, mainly the issue being Jane Foster getting cancer just like in the comics, and if so, will this propel her to take the mantle of Thor by the end of the movie. Christian Bale has been confirmed to play the villain in the movie, but Marvel hasn’t shed any light on who will it be? Apparently a photo of the Loki series leaked the Roxxon Energy Corporation will be introduced, perhaps Bale will be play Dario Agger, AKA, Minotaur? Rumors are also circulating that fan favorite, Beta Ray Bill, will finally make his MCU debut as part of Thor’s Revengers to take on Christian Bale’s character, a much welcomed entry indeed!

Guardians of the Galaxy: QUILL!

Ah, Starlord. Why did the MCU have to do you so dirty? It was rather unfortunate how a lot of the fans received the leader of the Guardians following his mess up in Avengers: Infinity War. The truth is, while Starlord might’ve been seen as selfish after punching Thanos and turning the tide on the Avengers on Titan, the grief and sorrow you can see in his eyes is only reminiscent of the suffering that he has to bear with for his entire life, having lost his mom, Yondu, and now Gamora. Ever the sassy, pop music lover and dumbo of the Guardians, we’re about to see a much more serious Starlord in the upcoming movies. How is it that we noticed that he fought Thanos’s army on Earth in Endgame, attended Tony’s funeral, but leaving straight to outerspace following the war? This was Quill’s first visit to Earth since he was taken by Yondu. Director James Gunn has officially stated that Peter Quill hated every second of being on Earth while he fought there, but refusing to rule out his return to the planet. Perhaps a scene where he visits his mom’s grave, a reunion with his grandparents (if they’re alive), or something we will discuss later. 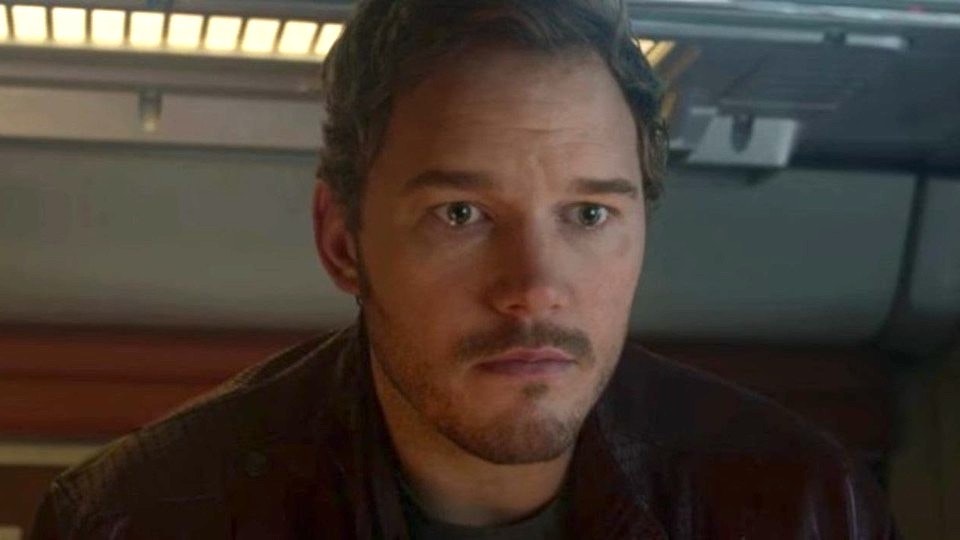 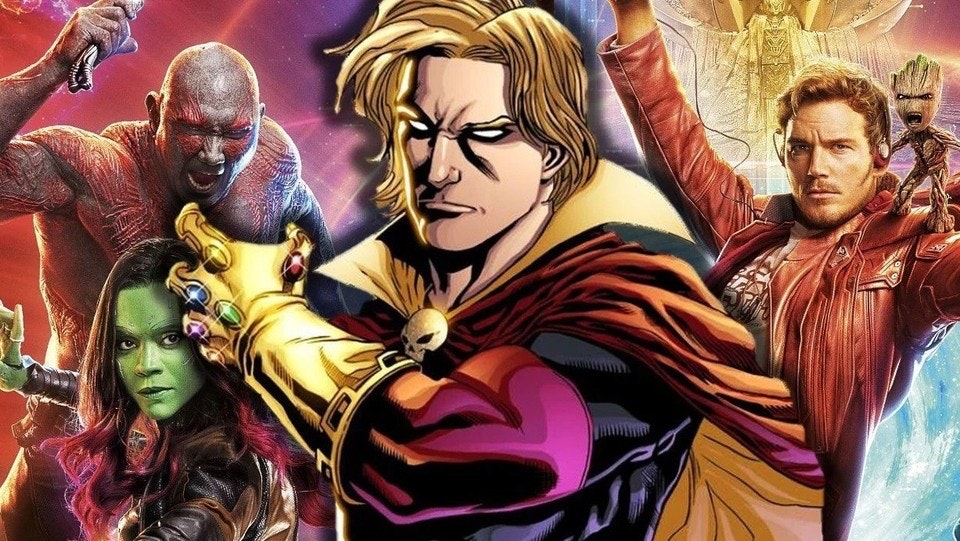 So, there was a post-credit scene in Vol.2 where Ayesha from the Sovereign unveiled a new artificial being that her race has developed to destroy the Guardians, calling him “Adam”. The appearance of Adam Warlock has been up in the air for the longest time, with some fans speculating that he was meant to be a part of the Infinity War storyline, just like in the comics, where he defeats Thanos. James Gunn has yet to comment on his inclusion in Vol.3, however, expect a massive fight with the Guardians once he’s awake, the Sovereign will definitely be seeking revenge.

Let’s jump back to Vol.1, where we were introduced to the Nova Corps, the galactic police that took care of the Power Stone following Ronan the Accuser’s destruction of their fleet and his assault on Xandar. We are yet to be introduced to the prominent members, or actually, to the main guy, Nova, in the MCU. The question here is, will the MCU team decide to go with Richard Rider or Sam Alexander, as both men took the mantle of the Nova from Earth. Also, how were the Nova Corps dealing with the war between the Skrulls and the Kree, will there be a possible link to Captain Marvel’s disappearance in her fight with the Supreme Intelligence and keeping the Skrulls safe from the Kree?

As you can see, the MCU is diving deep into space with its new movies and series, and more light will be shed on the plot once the Eternals, which was scheduled November, but has been delayed until February 12, 2021. Stay tuned for another post where will discuss how Doctor Strange and Black Panther fit in with the MCU Phase 4 and beyond. 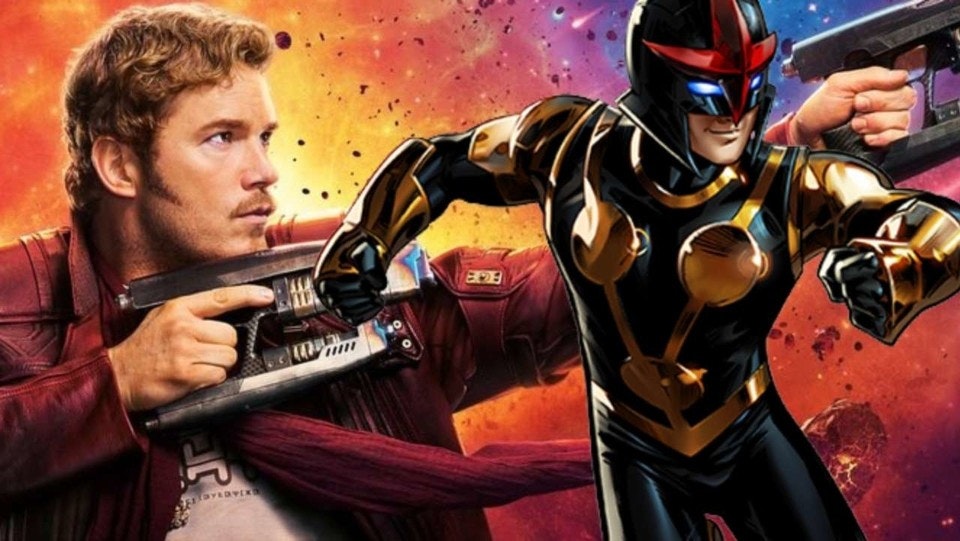