In the third big announcement from organisers, Dubai’s Middle East Film & Comic Con (MEFCC) has confirmed that Mike Colter, who shot to worldwide fame as the star of Marvel’s Luke Cage and Jessica Jones,  is the third celebrity announced to attend the April event.

Visitors will be able to meet with Mike across all three days of the show, as well as get up close and personal, by watching him live in the MEFCC Theatre, where he’ll be taking part in celebrity panels and Q&As. Watch out for weekly MEFCC announcements of show content until the event takes place on 11-13 April 2019.

Mike will be joining Ross Marquand from the Walking Dead and Tara Strong, one of the world’s most prolific voice actors.

A limited number of VIP tickets are now on sale – book early to guarantee access. 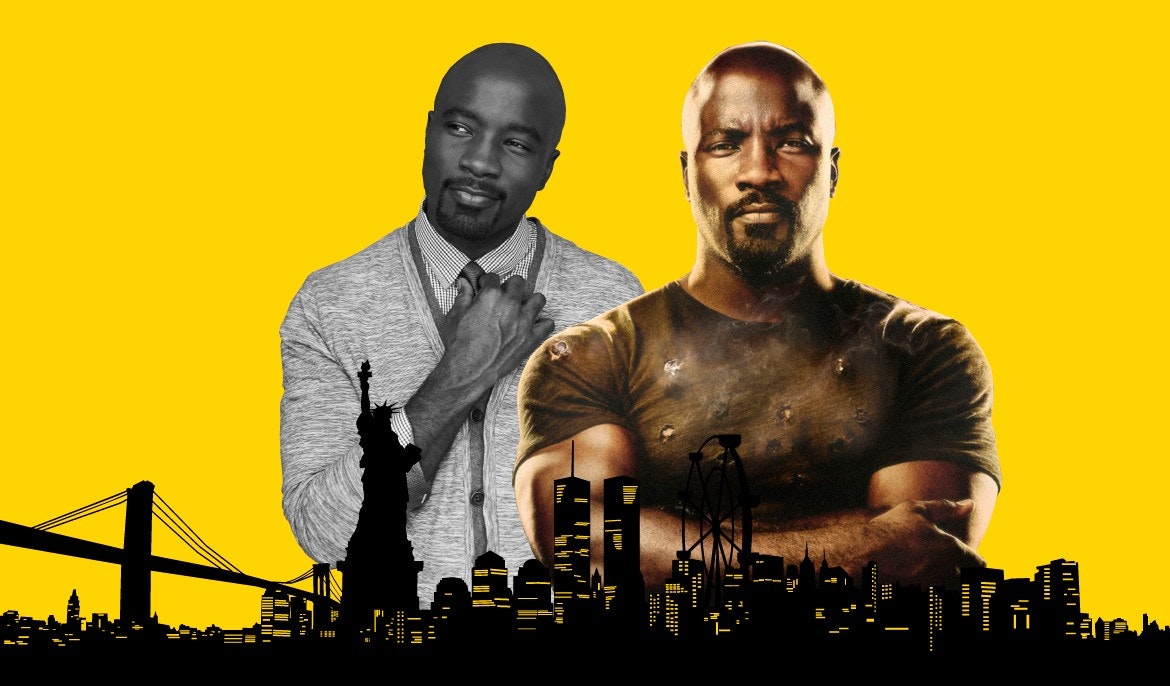