Find out everything you need to know about Paige! 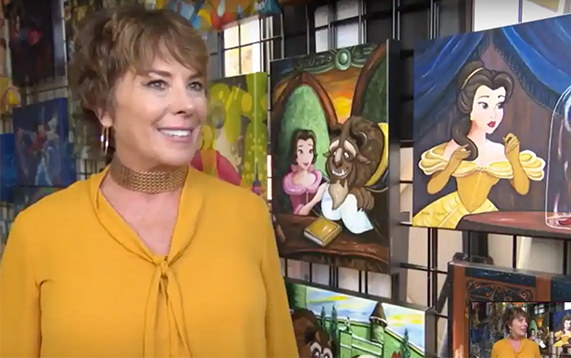 Franchises: BEAUTY AND THE BEAST, DISNEY

1. Nominated for a Grammy Award for Album of the Year for Beauty and the Beast

3. She was inducted into the Disney Legends in the Class of 2011

4. Having been a painter all her life, she signed on as an artist with Disney Fine Art, drawing her favorite moments from Beauty and the Beast.

5. Paige's first on-screen appearance with Disney was in Enchanted back in 2007 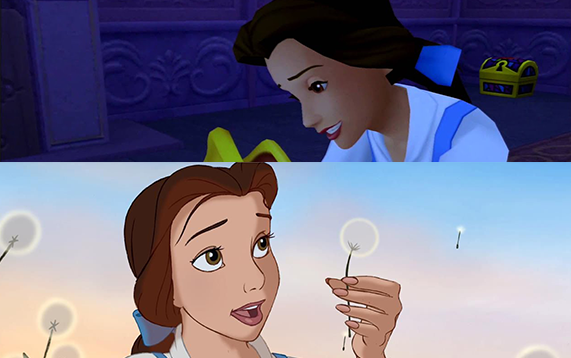 PAIGE O'HARA is widely known as Belle, in the Oscar-winning animated film Beauty and the Beast. Her Broadway appearances include playing Ellie May Chipley in Showboat; as Fantine in Les Miserables and as Edwin Drood in The Mystery of Edwin Drood.

She also starred as Nellie Forbush in the Australian tour of South Pacific and reprised the role opposite Robert Goulet in the states. As a concert soloist, Paige has guest-starred at the Hollywood Bowl, Carnegie Hall, the Boston Pops, and toured Japan with the Tokyo Philharmonic.

Paige's many recordings include Grammy-nominated Showboat and Of Thee I Sing, Sitting Pretty, Mack and Mabel in Concert, and South Pacific.

Paige is currently working on a series of original paintings called Belles by Belle for Disney Fine Art – Collectors Editions and her work can be seen in Las Vegas at the Magical Memories Gallery in The Forum Shops at Caesars Palace.