Wizards, warlocks, elves, dragons, mermen, genies, goblins, time-lords and superheroes! If you love films, gaming and binge-watching Netflix - whatever your passion, 2019 is the year of geek.

To kick off, Dubai’s Middle East Film & Comic Con (MEFCC) have announced Ross Marquand (also known as Aaron from The Walking Dead) as the first celebrity for the April event. Visitors will be able to meet with Ross across all three days of the show, as well as get up close and personal by watching him live in the MEFCC Theatre where he’ll be taking part in celebrity panels and Q&A’s. Watch out for  weekly MEFCC announcements of show content until the event takes place on 11-13 April 2019.

It’s a year of endings as Phase 3 of the MCU (Marvel Cinematic Universe) draws to a close with Avengers: Endgame, expected to be the highest grossing film of all time. GoT (Game of Thrones) will finally be over as season 8 comes to an end (yes there are some characters still living) and Star Wars Episode 9 will end the world-famous triple trilogy after its beginnings 42 years ago.

It’s also a year to celebrate all things retro with the MCU’s debut of Captain Marvel (set in the 90’s), Nintendo Gameboy turns 30, Disney are re-igniting our screens with classics and it’s the last year for teenagers born in the 90’s. Rubix Cube are even taking it old school with their first appearance at MEFCC.

Probably the most watched TV Series ever, Game of Thrones is finally drawing to a close with Season 8 debuting on April 14, 2019. Known for its vigorous killing-off of main characters, you have approximately 69 days to watch or re-watch seasons 1-7 so you don’t get FOMO when everyone’s chatting about the shockers in this season

3) Your passions IRL. It can only be MEFCC

The most extraordinary event in Dubai’s calendar gives you access to celebs up close, exclusive cinema content, shopping galore and a whole host of fun things to see and do. A great weekend for everyone from hardcore geeks to families. Find fellow fans and enjoy a 3-day celebration of all things pop culture #MEFCC April 11-13, 2019.

4) Get Your Comic On

It might be where your favourite TV shows and movies came from, but have you ever picked up an actual comic? If not now is the time because the Comic industry isn’t slowing down, with a whole host of touted titles set for release in 2019. Click for more.

It’s an ongoing battle between MCU (Marvel Cinematic Universe) fans and DCEU (DC Extended Universe) fans. Following the world-wide smash hit of Aquaman in December, DC are upping their game where they do best. While there is only one DCEU film coming in 2019 [Shazam: April 5, 2019] there are far more projects in the works than you might think. Animated movies like Reign of the Supermen, or returning favourites like Young Justice: Outsiders, there's something for every DC fan in the near future.

A year of classic series for Anime fans. For anyone thinking about getting into the animated genre – now’s time to get started and catch up on these classics. One Punch Man, Season 2: April 2019, Attack on Titans: Season 3 continues April 2019, My Hero Academia Season 4, October 2019.

Welcoming gamers far and wide to step out of the shadows, Middle East Games Con returns for its third edition – establishing itself as a must attend for anyone that enjoys playing all games, form console or PC to Table Top and VR. Expect to test-drive the very latest tech, apps, unreleased games and meet YouTube stars and professional e-sports players. Save the date October 24-26, 2019.

9) Star Wars Fans We Are

In 1977 Star Wars was born, child of George Lucas and famed for starting at Episode 4 and instantly creating a world-wide fan following. The 9-part triple-trilogy follows the Skywalker fam and their offspring getting to grips with The Force. The time has finally come, after 42 years Episode 9 will hit screens worldwide on December 19,2019. Worry not super-fans, we’re confident Disney will continue with spin-offs and mini-series after the final part of the trilogy ends.

[All dates correct at time of publishing] 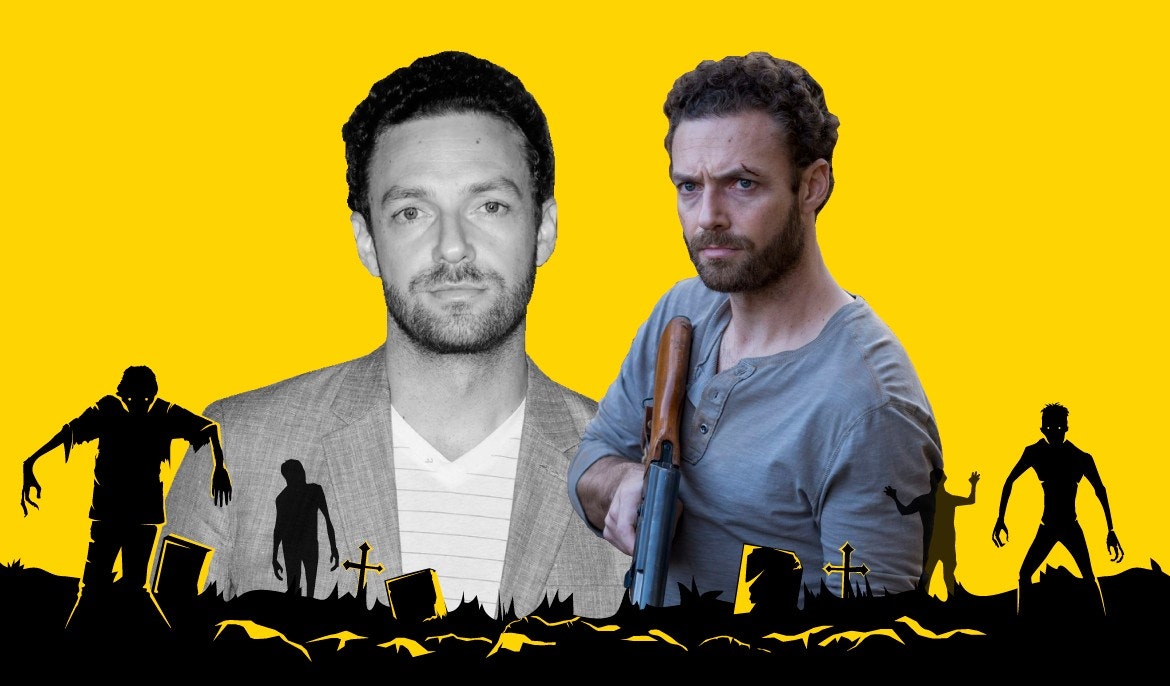